Welcome to the Dead Wishes WikiEdit

In this chaotic world, you must adapt - either to forgive or survive.

An indie thriller visual novel/dating sim made by VIOLET. A free demo of the game came out on the 1st of December 2017. After the Kickstarter was fully funded, development continued and the full release was on the 27th of December 2018. It is supported by Windows, Linux, and MacOS.

Dead Wishes can be purchased on both itch.io and Steam.

The original soundtrack can be purchased here. 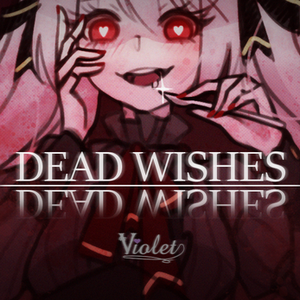 Retrieved from "https://dead-wishes.fandom.com/wiki/Dead_Wishes_Wiki?oldid=178"
Community content is available under CC-BY-SA unless otherwise noted.